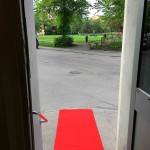 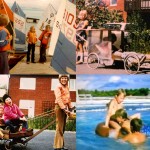 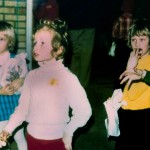 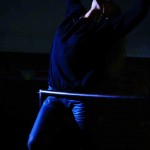 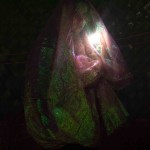 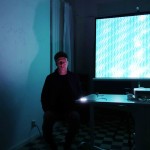 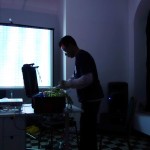 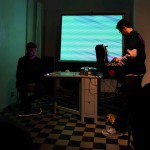 - NeuroFeedback: by 1 + 1 = 3 (Per Huttner and Jean-Louis Huhta Concert / performance with the EEGsynth.)

The project is produced by Galleri Ekdahl with Vision Forum and is supported by the Swedish Arts Council and the Nordic Culture Fund.