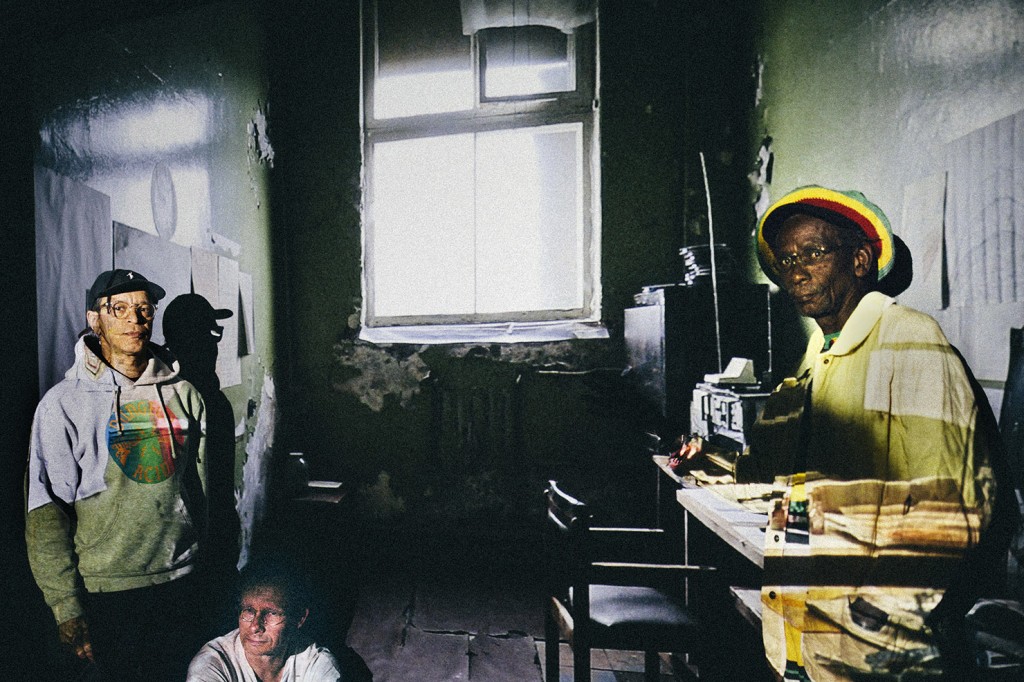 Vision Forum is proud to invite you to a touring performance in the Nordic countries by visual artists and musicians from Haiti and Sweden. The performance offers a unique blend between conceptual art, contemporary music, Voodoo practices and brings them into dialogue with the cultures of the arctic. The performers use video projections, texts and create music using modular synthesizers, percussion and voice. They merge experimental music, traditional music and electronic dance music into a performative unity.

In the “The Boundaries of Death Challenged” they will focus on how views on human mortality informs and shapes our every day existence. The project brings together two distinct and opposing cosmologies: on the one hand, the secular, scientific Western tradition that sees death as the end and the Haitian outlook where the boundaries between the living and the dead remain porous. The dead “stay” among the living and voodoo artists like Jean-Claude Saintilus. He sees and interacts with them on a daily basis. In the performance the artists use field recordings from the arctic region and bring them into dialogue with their own artistic and spiritual practices.