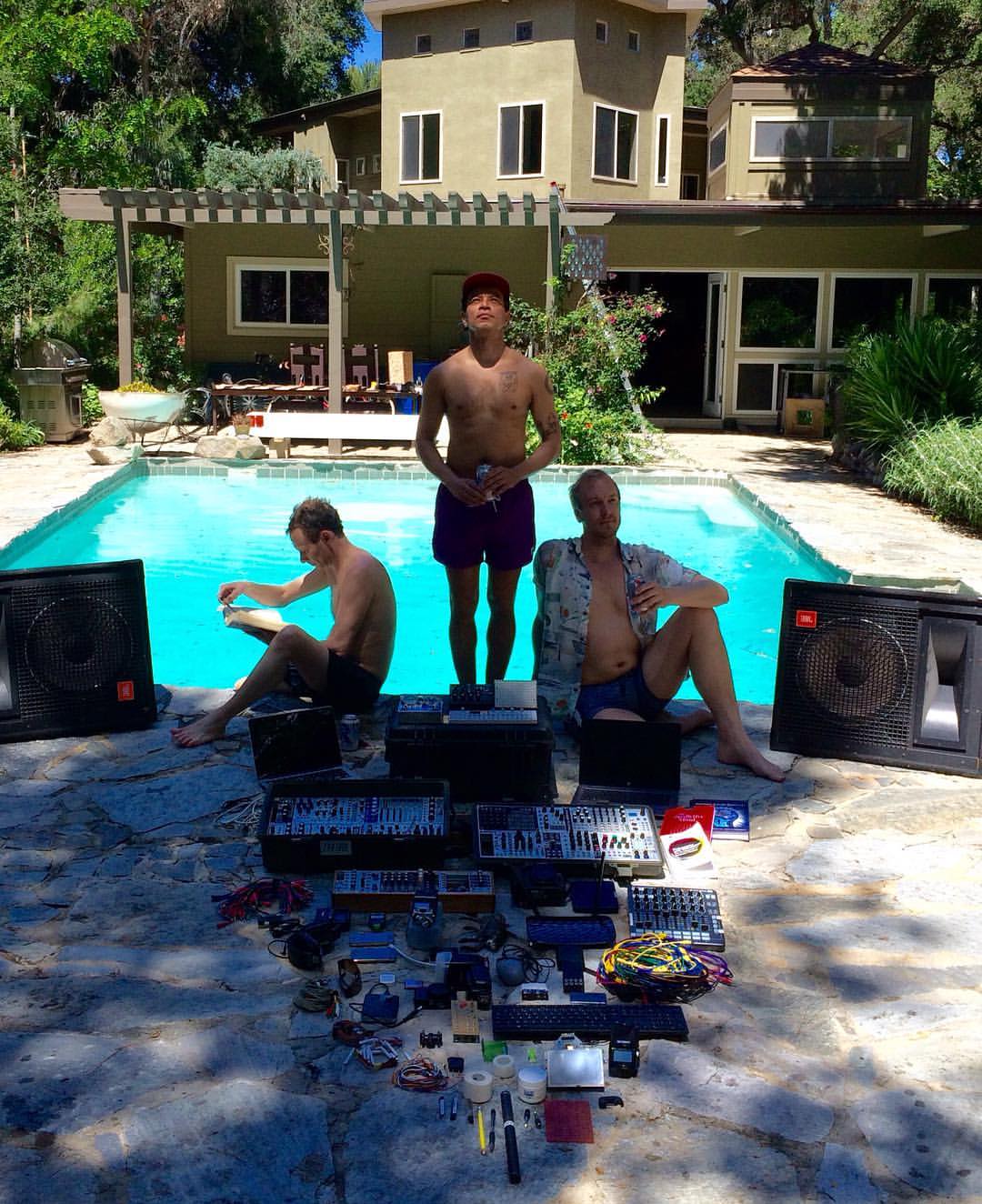 Vision Forum proud to announce the first public presentations of the EEGsynth, a tool that has been developed by musicians, artists and neuroscientists in Sweden, France and the Netherlands. The EEGsynth will be used in artistic performances and to create new research questions for neuroscience. The group (Per Huttner, Stephen Whitmarsh and Jean-louis Huhta) that has developed the EEGsynth will do a residency at A Ship in the Woods to create performances taking their starting point in the work of Samuel Beckett. They will also present the work at Sanford Consortium in San Diego. The trio will travel to Los Angeles and make a performance at 5 Car Garage with artist and hypnotist Marco Lutyens. The tour will be rounded off with two performances at the The Science of Consciousness Conference in Tucson in Arizona.