The project formed part of the project “The Nature inside” and investigates how microbes inform human identity. Every human being has over one kilogram of microorganisms in his/her gut. We live in symbiosis with them and they are necessary for digestion and other life maintaining processes. They affect our mood, energy and probably also to what extent we are curious and social. They help to facilitate communication between gut and brain. So far we know only around two per cent of their functions and capabilities. But one thing is certain: they can live without us, but without them we die.

Huttner’s work takes its starting point in Brasilian artist Lygia Clark and especially he seminal piece “Caminhando” from 1964. The group looks at how Clark gradually came to abolish the idea of subject and object in her practice and how this has baring on how we see the relationship between microbes and identity.

The work will be carried out in Växjö March 14 as part of three day workshop. A public event will take place on Saturday March 14 (see program below.) The public event will include lectures, performances, a guided tour and a specially designed dinner by Mäm’s own star chef Erik Måneld. During three days artists and theorists from theatre, dance, music and visual art will work together with researchers who have special knowledge and interests in the field. Collaborations include Chalmers Tekniska högskola in Gothenburg, Karolinska institutet and Prima Barn in Stockholm. 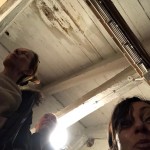 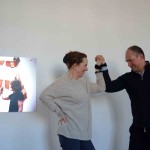 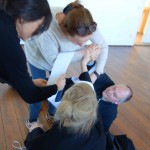 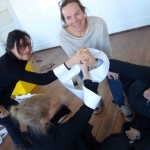 The project is collaboration with Italienska palatset and Media Artes and supported by the City of Stockholm and the Swedish Arts Council.

A second version of the project was presented at Governing Bodies in Östersund in June 2021. 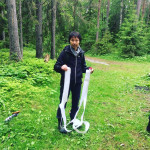 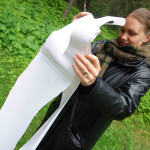 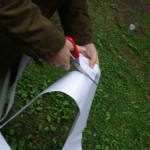 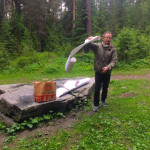 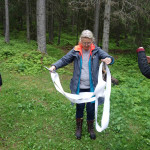